Should we be calling it an overdose crisis?

For a long time, we have referred to the overdose crisis when we describe the devastating drug crisis that has the place we call Vancouver—and beyond—in its grip.

I am interested in whether the word “overdose”  accurately describes what is really taking place and whether its use does any disservice (or outright harm?) to both the people who are directly affected by the crisis, and those who are not.

The Georgia Straight publication recently featured a quote by Vancouver Coun. Christine Boyle, where reference is made to the “opioid-poisoning crisis.”

This seems like more appropriate nomenclature to me. What do you think?

We asked Nicolas Crier, a peer coordinator of Megaphone’s Speakers Bureau team, to answer this question. Crier has lived experience with poverty and drug use.

Okay great question! The answer is that you are right, the term “overdose”—first coined around 1700— is not wholly accurate to describe the situation we are currently in. “Poisoning” sounds more accurate. It’s ironic and sad that many people I know who have died in this crisis were forced to the street to acquire what is technically a medication because their doctor cut them off of Methadose (methadone). Maybe it's an “under-dose” crisis.

As well, first responders and overdose prevention workers attending calls where drugs were alleged to have been involved have been seeing other medical symptoms. These include body rigidity, and muscular spasms and contraction, which are not normally associated with opiate intoxication. Apparently our already contaminated illicit drug supply just isn't toxic enough for some, and these other ingredients could be possibly be interpreted as poisoning.

Plus, using the word “poisoning” has the added benefit of taking unfair blame off of the individual, who may be dealing with any number of serious life issues. What’s more, oftentimes the reasons they became involved with opiates in the first place are no longer the same as the reasons they will now risk their own lives for the chance to end what is no longer the original pain.

Have you ever heard the word fentanylities? It's a term my wife came up with shortly after her father passed of an accidental hit of fentanyl-laced crack. The word a combination of fentanyl and fatality. I thought it was so neat I suggested she submit it to the urbandictionary.com. I helped her write out a technical definition and a week later she was the proud new owner of her very own word: Fentanylities (noun): the mass accumulation of overdose fatalities, recorded globally and centering from Vancouver's Downtown Eastside due to the illicit manufacturing and street-level distribution of the synthetic opiate painkiller fFentanyl. As in: No more fentanylities!

That's what what we use, anyway.

You are welcome to it as well, of course. 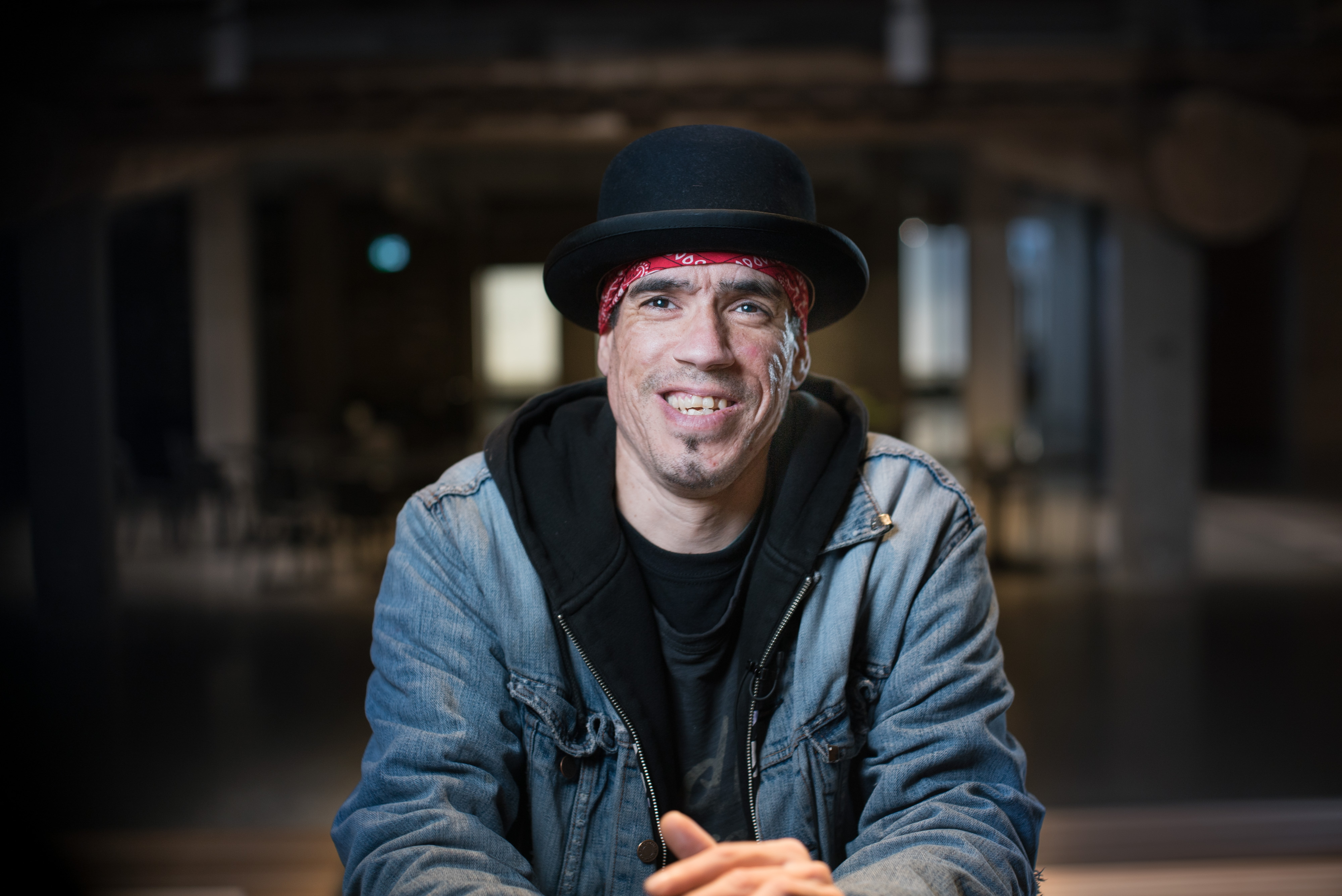 Do you have a question about drug use, addiction, mental health, relationships, sexuality or other life issues?

We’ve got you covered with real life advice from those in the know.

Building on the open dialogue around drug use and addiction fostered by Megaphone’s new Speakers Bureau program, we’re launching a monthly advice column that aims to encourage respectful discussion.

So fire away! We’ve got the awesome folks involved with Speakers Bureau, as well as some of our seasoned vendors, standing by to dole out their two cents’ worth.

Send your questions to [email protected], drop them off at the Megaphone office at 312 Main St. (At Cordova), or drop us a line on Twitter: @MegaphoneMag

The opinions expressed in Pen Pals are the sole opinions of the writers and do not necessarily reflect the views of Megaphone or Street Corner Media Foundation. Megaphone is committed to providing a forum for open dialogue and respectful exchange of ideas.

Please check your e-mail for a link to activate your account.